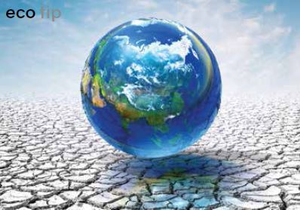 On April 22, 1970, 20 million Americans—10 percent of the nation—took to the streets and campuses to protest environmental degradation so severe that rivers were literally catching on fire. That groundswell was followed by the passage of landmark environmental laws, including the Clean Air Act, Clean Water Act, Endangered Species Act and the creation of the U.S. Environmental Protection Agency, laws soon adopted by many other countries.

Half a century later, as temperatures approach 70 degrees in Antarctica, catastrophic wildfires race through Australia and species die off around the world, the planet’s status seems anything but golden. On this Earth Day, the climate crisis that precipitated these events and trends take center stage: The goal is to mobilize millions, perhaps billions, of Earth’s human inhabitants to rise up in its defense. “The urgency has never been greater and the stakes have never been higher,” say the organizers of the Earth Day Network. “We are now in an environmental emergency and a climate breakdown. The world needs you—and your actions—for Earth Day 2020.”
To learn about personal actions, including step-by-step instructions on how to organize an event, consult CFEarthDay.org. Due to COVID social distancing, the local Central FL Earth Day Festival on 4/25/20 has been postponed. You can visit CFEarthDay.org for updates.
Green Living Central Florida Earth Day April 2020 Earth Day 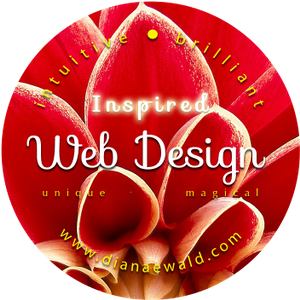 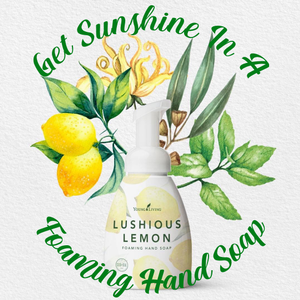